Today (16/08/2013) is the Commemoration Service to honour those who died in Marikana during August last year, is taking place in Marikana.

The organisers, the South African Council of Churches and AMCU, applied for and were granted permission to hold the gathering.

Mourners are gradually converging on the commemoration venue and the atmosphere is somber but calm.

South African Police Service members and officials of the Rustenburg traffic department have been on duty since the early hours of this morning to regulate traffic and ensure that the proceedings take place in a safe environment.

Various joint operations are underway to ensure that peace prevails and that the mourners adhere to the SAPS call to not carry or be in possession of any form of dangerous weapons at the venue.  This plea was made to allow the SAPS to ensure that the service is held in a dignified manner which shows respect to those who passed and is concluded peacefully.

Vehicles entering the venue are being stopped and searched to ensure that the conditions of the authority to hold the gathering are being complied with.

At this stage, people on a bus which was enroute from the Impala Platinum mine were found to be in possession of approximately 100 traditional weapons which were confiscated.  Groups of people entering the venue carrying weapons were also stopped and asked to hand the weapons over to the police.  These requests were complied with.

The SAPS will continue to monitor the situation. 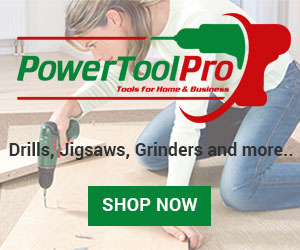